Psychological Safety: A Must-Have in Times of Disruption 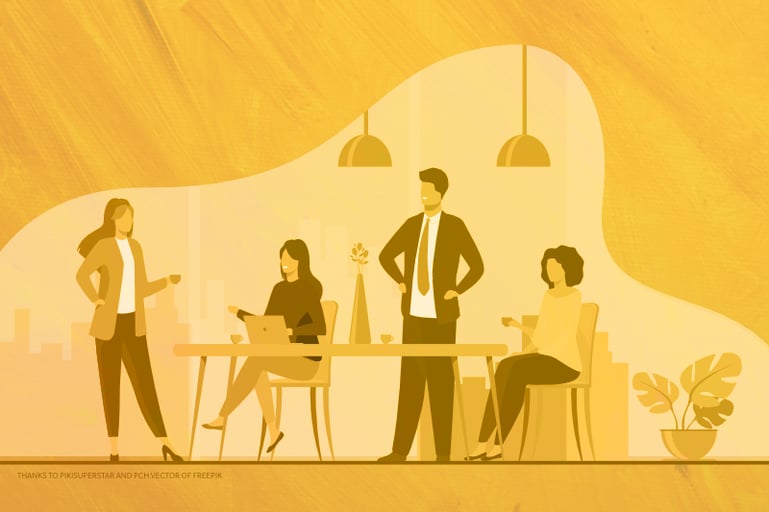 Are your meetings often too quiet? It could mean that team members are hesitant to share, for fear of judgment or ridicule. When a working environment is uncomfortable for the team to work in, it is a threat to your team’s ability to innovate and be prepared for disruption and change.

Becoming aware of these symptoms and uncovering blind spots will pave the way for addressing these problem areas and creating an atmosphere of psychological safety—a key enabler of an innovative, high-performing team.

Psychological Safety: What it Is and Isn’t

Psychological safety is not simply about being nice

It is not about perfect harmony and agreement within the team. “Psychological safety is about candor, about making it possible for productive disagreement and free exchange of ideas,” Quartz says in What Psychological Safety is Not.

“Psychological safety describes a climate in which speaking up is enabled and expected. Such a climate is worth building when learning, knowledge sharing, error reporting or innovation are crucial for a company’s success,” says Amy Edmonson, the Harvard professor who first coined the term in 1999.

How Psychological Safety Creates a Foundation for Innovative Teams

How psychologically safe employees feel when they are at work has implications for team interactions, productivity, thinking out of the box, and ultimately, business success.

Safety empowers risk-taking. The absence of safety does the opposite. “When people don't feel safe, they're not inclined to take risks,” Forbes says in 14 Ways You Can Improve Psychological Safety at Work. “They may see opportunities to improve things or have differing ideas on how to approach a problem. But if the thought of stepping forward creates a sense of danger, most people are going to think twice. This means hindered development, both for the company and for the team members.”

People give their best when they have the freedom to do so. “If mistakes are held against you, you then look to avoid making mistakes and so stop taking risks, rather than making the most out of your talents,” Fearless Organization says in their Introduction to Psychological Safety. Psychological safety strengthens team performance, innovation, learning, and personal success.

In The Infinite Game, author Simon Sinek identifies Ethical Fading as “a condition in a culture that allows people to act in unethical ways in order to advance their own interests, often at the expense of others, while falsely believing that they have not compromised their own moral principles. Ethical fading often starts with small, seemingly innocuous transgressions that, when left unchecked, continue to grow and compound.”

Psychological Safety protects the organisation from the dangers of Ethical Fading by creating an atmosphere in which the most beneficial thing for all parties would be to tell the truth and keep one another in check.

Shell URSA, the biggest offshore deepwater drilling platform the company had ever built, was a high-risk operation that became a case study in safety records.

Simon Sinek sheds new light on this story in The Infinite Game and emphasises that behind the record-breaking physical safety ratings was the cultivation of psychological safety.

In preparation for the highly dangerous mission, Rick Fox, the team head, arranged for the entire team to go through a workshop designed to allow them to shed their “tough-guy personas” and be open and honest.

Rick Fox knew they could not work together on a high-risk project without developing complete trust in one another.

“The members of Fox’s team got to know each other on a deeper level than ever before. Not just as coworkers but as humans. They opened up about who they were versus who they pretended to be.”

“Over the course of a year, Rick Fox, with (consultant) Claire Nuer’s guidance, built a team for the Shell URSA whose members felt psychologically safe with each other.” This means that on the job, they would not hesitate to ask for help when needed, or alert each other when something was amiss.

“What the URSA crew discovered is that the more psychologically safe they felt around each other, the better information flowed. For the first time in many of their careers, Fox’s crew felt safe to raise concerns. And the results were remarkable. The Shell URSA had one of the best safety records in the industry.”

Trust: the Key to Psychological Safety

To establish psychological safety in the workplace, trust needs to be a priority.

“If the SEALs, who are some of the highest-performing teams in the world, prioritize trust before performance, then why do we still think performance matters first in business?” Simon Sinek asks in The Infinite Game

Learn more about the 4 pillars of building a Culture of Trust—a Psychologically Safe Environment.

To build a psychologically safe environment, lead with trust. Building a leadership team that values and prioritises trust is the foundation for an innovative and high-performing organisation.

Learn what it takes to be a safe and trusted leader. 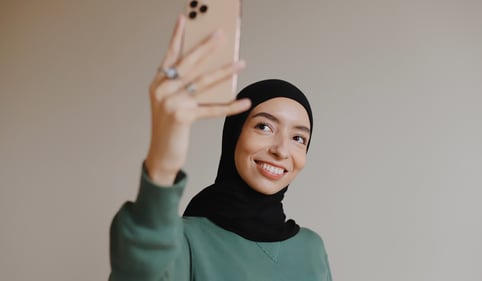 How to Lead Gen Z: 4 Principles for Managers

Gen Zs are entering the workforce. For leaders, understanding the needs and mindsets of this new generation is critical. Building trust with Gen Zs through relationships motivates them to do their best, unleashing their fullest potential. 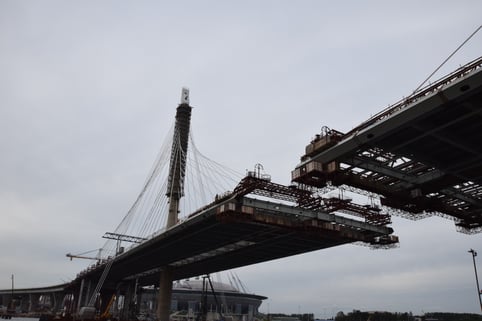 How Do You Strengthen the Manager-Staff Connection? A Manager's Thoughts

The post-pandemic workforce prioritises their wellbeing and sense of purpose at work. Karen Chan, who has been managing teams at ROHEI for 14 years, shares about how to be a better people manager — to meet the relational needs of staff while nurturing a high-performing environment. Purpose and How It Has Helped ROHEI Through Crisis [Video]

In the wake of the pandemic, employees now expect organisations to have and act on a genuine purpose that benefits society. How can companies that have lost sight of their corporate purpose begin to build a purposeful workplace?