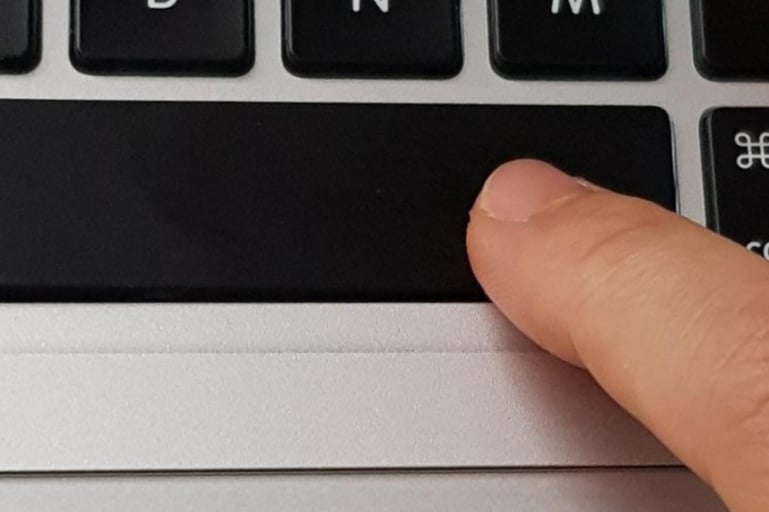 It was the close of an intense 2-day workshop. The participants have learnt about each other’s personality profiles and what drove each of their behaviours. Now, they were requested to share their main takeaways from the workshop and what they would like to work on for personal development.

What was expected to be a routine closing circle quickly evolved into a private vulnerable moment when the third participant broke down in tears and shared about his divorce and recovery from that experience. There was palpable discomfort in the room. Someone broke into an awkward smile, while another grimaced; another quickly reached out for the tissue and said aloud, “Oh man! Not the crying again!” with a weak smile – an attempt to lighten the emotional heaviness of the atmosphere.

That’s when the workshop trainer said something profound. “Guys, we must learn how to hold the space for the one who is sharing.”

Hold the space. An expression that is frequently used in the therapy room and rarely outside its confines. A pity, considering that this is the act that underpins the whole concept of practising vulnerability in the workplace.

To hold the space means to be present in the moment of a person’s sharing; to be patient as they work through and convey their thoughts and emotions; and to have empathy, not judgement, as they try to make sense of it all. I like John Kim’s definition: “To accept someone’s truth, no matter what they are.” When we can hold the space in this way, we are then creating a safe space for people to share without fear of retribution nor judgement.

To accept someone’s truth, no matter what they are. - JOHN KIM

"My literal depiction of holding the space. Safely. Which pales in significance compared to the actual concept." - Esther

While there is a growing awareness of the importance of vulnerability at work and how it can be achieved, there is little talk about the concrete steps that can be taken to create such an environment. This is where the idea of holding the space comes in and serves as a necessary appendage to the Vulnerable Leadership movement – the ability to be present in other people’s moments of weaknesses revealed, without judgement nor self-interest.

It is not something that comes easily nor intuitively for most of us. When we see a co-worker tear up, or our bosses sharing about a struggle, we naturally want to respond in ways that we perceive to be helpful to alleviate the burden of the other (do click this link to read Paul J. Zak’s study on trust. Highly insightful and impactful.) These supposedly helpful reactions can be easily misconstrued as a request for the one sharing to quickly get on with the programme and return the atmosphere to its “rightful” professional setting.

I remember the first time I consciously exercised the act of holding the space for someone. I add in “consciously” because it took a certain amount of awareness and self-control on my part to not interrupt the person’s sharing with well-meaning positive encouragements and promises that it will all be alright soon.

Sure, the conversations ended well, at least from my perspective. I gave the person the necessary comfort and plied the problems with enough platitudes that would surely keep the demons at bay. (And boy, did I have a whole bank full of those sayings. “Everything happens for a reason.” “There is light at the end of the tunnel!” “Don’t give up!” “You will be fine.” “Life will still go on, you'll see. You will come out stronger!”)

Not that there was anything wrong with the lingo, but what was problematic was the intention behind them. I was more keen about fixing the problem and making the person feel better now, at my pace, rather than just being present with the person’s pain and thought. Forget about a safe space. There was no space to begin with.

I was more keen about fixing the problem and making the person feel better now, at my pace, rather than just being present with the person’s pain and thought.

Actually, the act of holding the space is not something new nor confined to therapy. In fact, it is something that great listeners have been practising all this while. Except that we need it now more than even before if we want to build organisations with high trust and high safety factors.

Having written all these, some might think that I'm advocating a work environment that is akin to a therapy session, where people are regularly bursting into tears in front of each other and everyone else is supposed to drop their work to hold. the. space. Here is an important reminder - be selective in who you choose to be vulnerable with and when you want to do so. As Brene Brown so aptly puts it, "Vulnerability does not mean letting it all hang out." But by being wise in how we go about it, we can reap significant returns in our personal and professional lives over the course of time.

And it all begins with the act of holding the space.

This article was originally published by Esther Yap on Linkedin.

Esther is a consultant at ROHEI. Her strengths as a life coach and educator provide a unique depth to the ROHEI's Digital Workplace programme.

Karen shares how she responded to the COVID-19 crisis at work and at home, repurposing life and embracing opportunities to learn and grow.